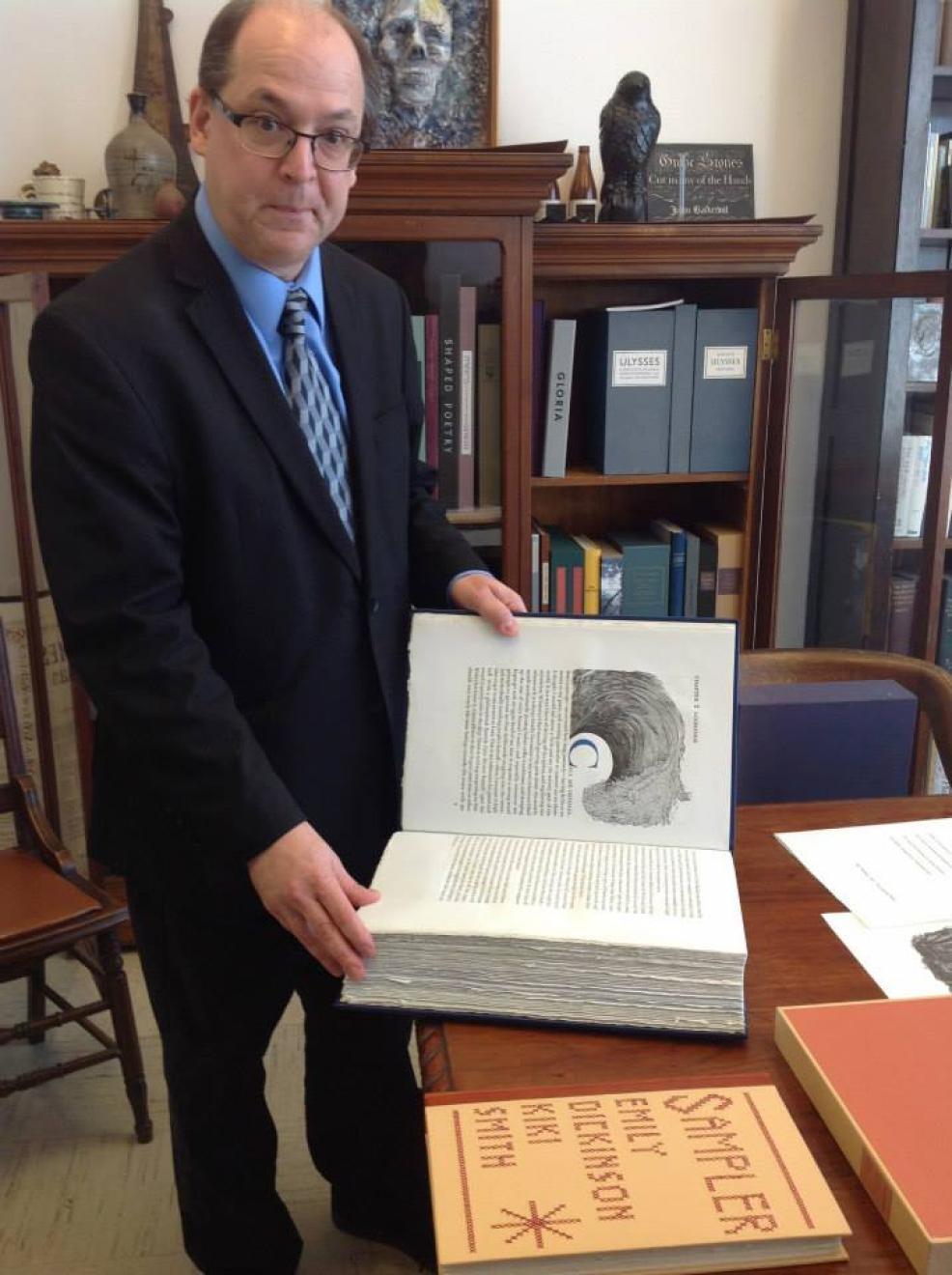 Thomas Gladysz is the founding Director of the Louise Brooks Society, an online archive and international fan club dedicated to the iconic silent film star. As Director, he has curated exhibits, contributed to books, appeared on television and radio, lectured, and introduced the actress' films around the world.

The Louise Brooks Society and its award winning website, blog and online radio station have been hailed in the New York Times, USA Today, and many international periodicals and newspapers.

Thomas Gladysz is also the Director of Marketing and Sales at the Arion Press, a world renowned fine press publisher located in San Francisco, California.

As an arts and entertainment writer, he has authored well more than 1000 articles for various newspapers, magazines, literary journals and news websites including, most recently, the Huffington Post and San Francisco Chronicle. He also writes about books and authors, film, popular music, popular culture, and the visual arts. Thomas Gladysz' work has been included in books published by the National Gallery of Art, HarperCollins, University of Nebraska Press, Gale Group, and others.

He also edited and wrote the introduction to the "Louise Brooks Edition" of Margarete Bohme's classic novel, The Diary of a Lost Girl (PandorasBox Press). Film critic Leonard Maltin praised it as a work of "passion" and "enormous research."

As both a film historian and a bookseller, Gladysz has given talks, introduced speakers, conducted onstage interviews, and participated in panel discussions at venues including the San Francisco Public Library, Castro Theater, Detroit Institute of the Arts, Village Voice Bookshop (Paris), and elsewhere. As a journalist, critic, bookseller, and recognized authority on early film, he has also been the subject of stories in publications such as the San Francisco Chronicle, Wired, Publisher's Weekly, and Film International, as well as on local affiliates of National Public Radio.